So, apparently there’s some site called Spotify, where you can stream music. Fun idea, right? Well, we thought we’d jump on this idea while it was still new and fresh. So, only a brief 10 years after it opened, we’ve made a few Playlists to share with you, our favourite fans!

First, why not start at the beginning? Our first playlist is "An Introduction To Flicknife". Everything you need to start your journey through the wonderful world of Flicknife Records! It features a taste of our best bands, great names like Electric Cake Salad, Slydigs and Yur Mum. The perfect place to begin if you’re a FlickNoob, and want to know what all the fuss is about!
Listen to "An Introduction to Flicknife" - on Spotify. 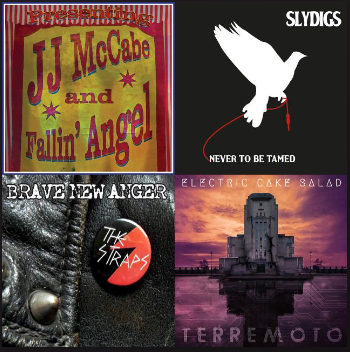 Second on the list, "Flicknife Digital" is exactly what you’d think it is! Flicknife Digital is a compilation of our finest bands that release their tracks in digital format only. Featuring such acts as Malcom Dixon, Silverstar and Red Light DC, this list is a who’s who of the digital gods that flock to our label!!
Listen to "Flicknife Digital" on Spotify.

Third on the docket is The Sharp List!. This will be one of the more interesting lists! While the other playlists are a fixed line-up, showing off a specific selection of our tracks, the Sharp List will catalogue one track from each of the latest releases on our label! So, if you’re a little behind the times on you Flicking, and want to catch up fast, get SHARP!
Listen to The Sharp List on Spotify. 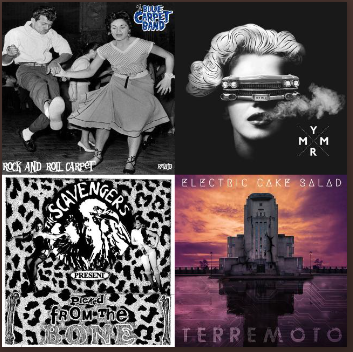 The final playlist, for now, is "A Very Flicknife Summer". The first of our seasonal playlists! This one collects ten of our favourite summer tracks. Great for playing loud and proud, while you bask in the sun, possibly while having a BBQ! Because who doesn’t love BBQ, right? Coming soon, expect playlists for most major holidays, and any other time we think of a themed playlist, or a playlist that could be fun!
Listen to "A Very Flicknife Summer" on Spotify. 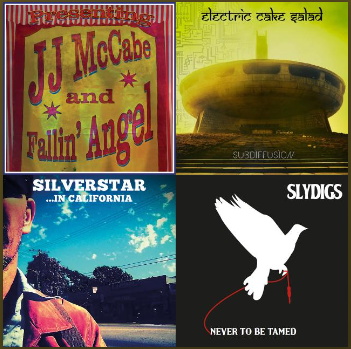 So there you have it, folks! Flicknife has officially joined the Streaming Age, and we want to bring you along with us, on this crazy ride! So if you’re a Spotter (is that what they call themselves? Do they even call themselves ANYTHING?) feel free to subscribe, so you always stay up to date with our latest releases!