They say that those who don't know their history, are doomed to repeat it. So, today, we plan to save a few souls by telling you all about a great and much liked chapter of Flicknife's History.

In the early 80's we released the first album of what would grow to be an ongoing and much loved musical omnibus: 'Hawkwind, Friends & Relations' known to those in the know, or those that wish to pretend to such, as HFAR. The idea was simple: release an album with a couple of tracks from Hawkwind, mostly archive stuff or out of stock singles, and then add in a nice mix of bands and artists that were in some way connected to the band, or extended Hawkwind Family. By doing this, our hope was that the new bands could profit a bit, via connection to the Hawkwind name, and Hawkfans would get some tracks from their favourite band that they might not already own and discover new ones from like-minded bands.. Everybody was happy!

It was always intended to be a trilogy: Volume 2's sleeve artwork was found via a competition and by Volume 3, Dave Brock was onboard and supplied the artwork. In the end, there were seven HFAR albums released, all compiled by Frenchy himself. The last release, due to some cracks in the fanbase, was rebranded as 'Hawklords, Friends & Relations: A New Dawn – 30th Anniversary volume'. This is still HFAR technically, as Hawkwind had used the name "Hawklords" during a brief period, in the mid/late 70s. Volume 1 came out in March, 1982, and this last volume was released in 2012, a full three decades later, hence the snappy title.

Now, I don't know about you, but I think such a storied collection deserves a Spotify playlist, don't you?

So here it is, in all its Hawky Glory on Spotify 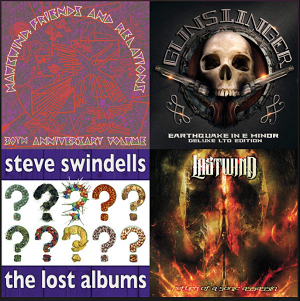 We'll continue to add to this playlist, as time goes by. Feel free to make additions of your own, as well, as long as they're Spacerock and preferably have some connection to the Hawk Family!

And now, a nice bit of news and not Hawk related! We'll shortly be releasing a new single, by JJ McCabe. Arriving in mid-September, it's a new version of 'Carry On' that first appeared on his album 'Presenting...' and a new track, titled 'Higher'. In my humble opinion, this is the best JJ has done so far, because it's truly him. No exec is bugging him to change his sound and the only production work was done by none other than the Flicklord himself, Frenchy (which goes to show, ANYONE can do it). So the sound and vision stay true to what JJ wanted. In the meantime, if you missed it first time around, why not pick up 'Presenting…' here. 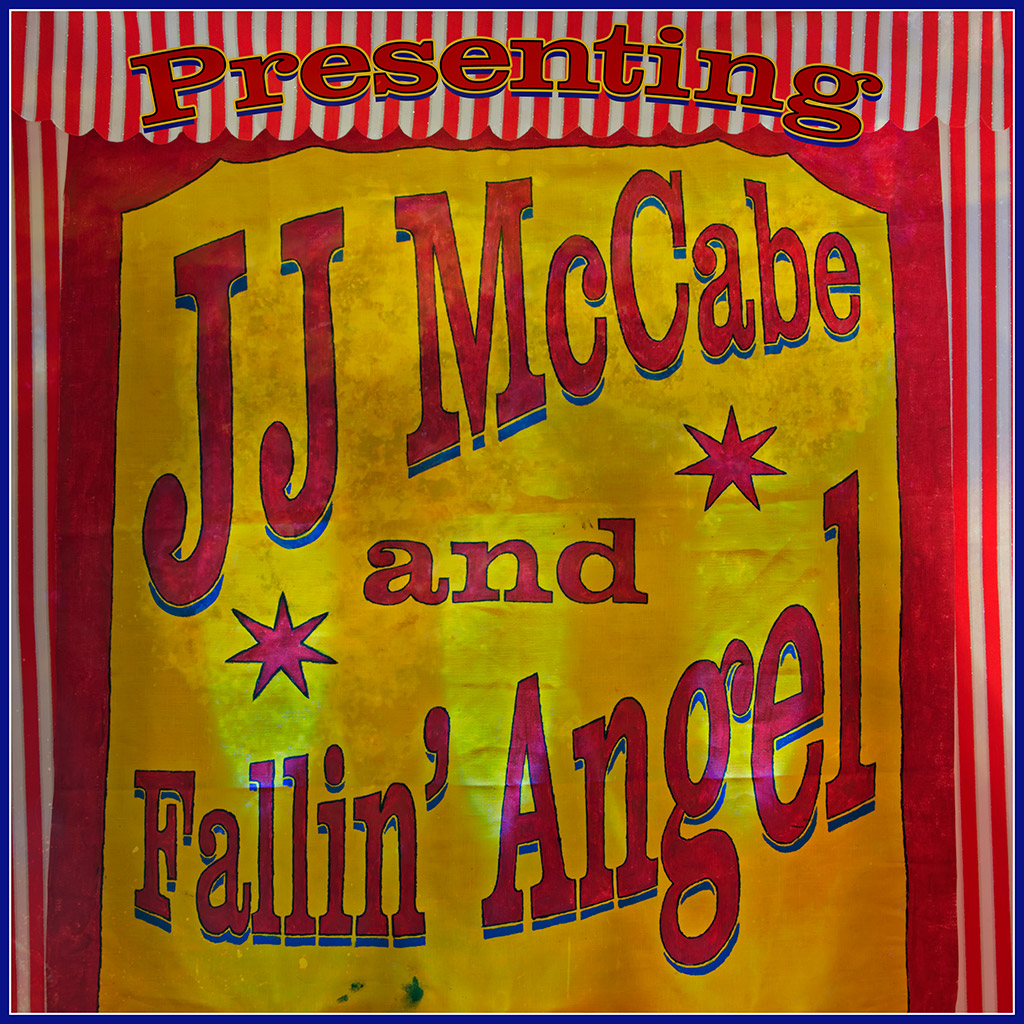 And while you're there, don't forget to have a little poke around, and see what else takes your fancy. There's some gold in them there hills!

But anyway, that's enough from me! Hope you enjoyed this little history lesson, and the attached Playlist! Keep rocking out, Space Adventurers.

Catch you on the flipside.