I know, it's been a while... We've not spoken since Christmas, can you believe it? Things have been CRAZY down at Flicknife HQ. But, if you think anything as minor as a government enforced lockdown in order to halt the spread of a nigh on apocalyptic pandemic is going to stop us putting out new tunes, you've not been paying attention.

We have some great releases for you...

Schizo Fun Addict – The Last Wave (FOF40). In collaboration with Fruits De Mer, we're bringing their new album out to the masses! A GREAT band who are an absolute must own for anyone that wants to hear Lo-fi Mary Chain meet 'Pet Sounds'. But here's the real news:

The CD will be available only from our store, in a LIMITED RUN, only 50 will EVER be produced. So grab them as soon as they come in!!
But wait, there's more! There is also an extra special coloured vinyl edition package, ALSO limited to only 50 units, available direct from the Fruits De Mer festival (if it happens): otherwise, the vinyl packages will be sold by FdM from their site and 5 will be sold from the Flicknife store. This extra special pack is loaded down with a bunch of goodies from us AND Fruits De Mer. This is a real collectors item, so grab them fast... because if you don't you'll end up paying 100 times as much when you buy it from eBay next month!
But don't worry. If you miss out on both of these, there's always our unlimited supply of digital copies! 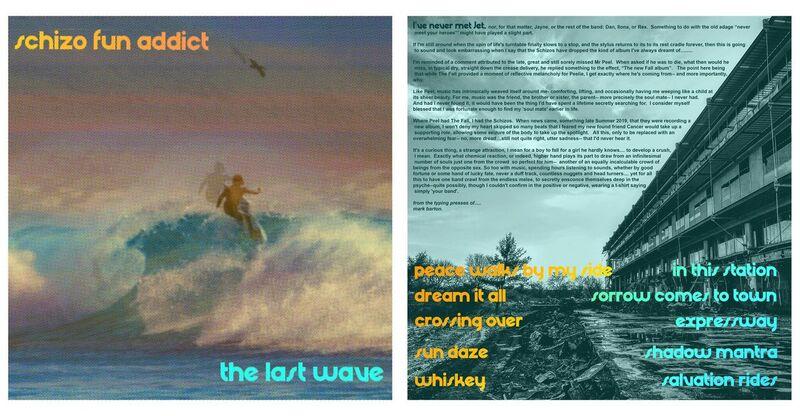 Next up, a track we've been after for two full freakin decades. That's right, we've been working for twenty years to bring you The Indigo Rising (formerly Zed/Bloom) 'Red Car'(FLSD20113). And, because we made you wait so long, we're also bringing you the full album 'Harmonic Sun' (SHARPD20112), which the single is taken from. The Indigo Rising are a band that have overcome more than anyone could expect, and have channelled that into creating the finest music a creator could hope to unleash. Remixed by T.N.T. who produced U.K. #1 hit "Crossroads", this is an album that you NEED to own. 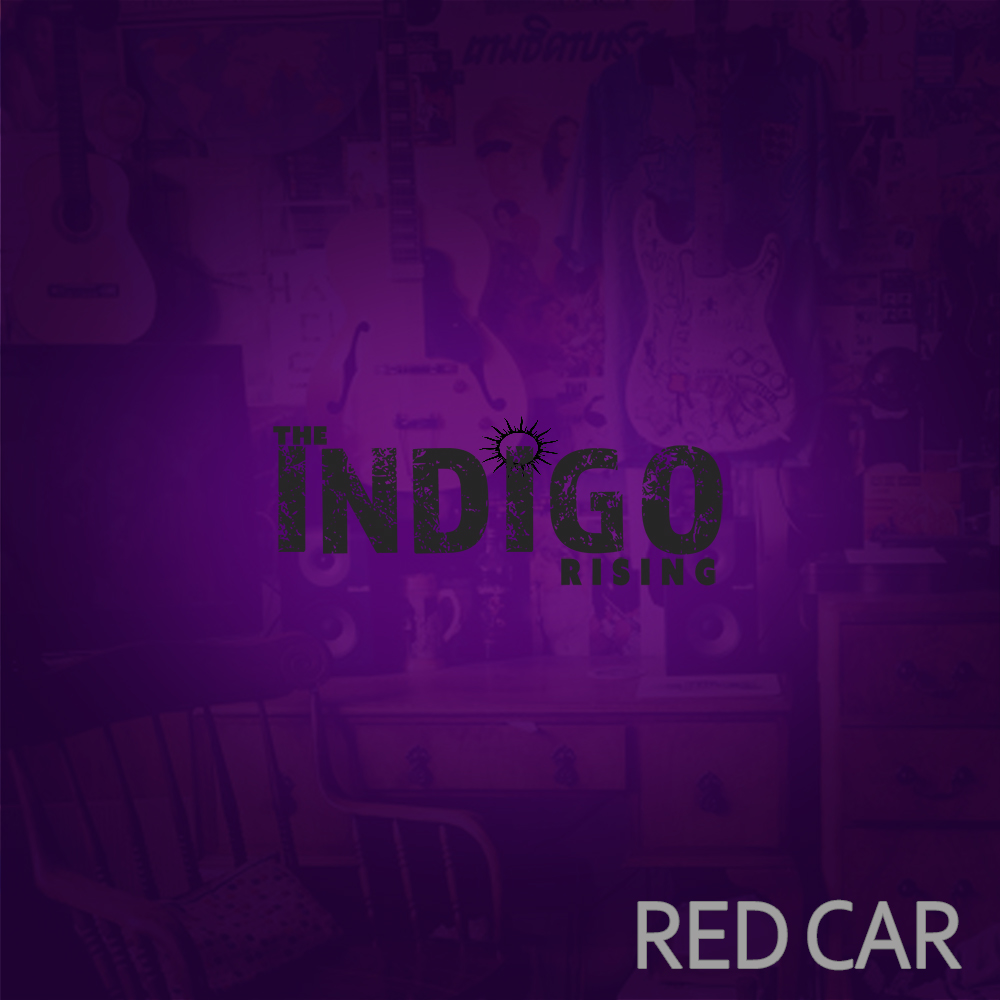 Last, but by no means least! Do you like Pirates? Do you like Sea-shanties? Do you like bands that sing Pirate themed Sea-Shanties? Of course you do! That's why you need to check out the awesomely named 'Vagabonds, Thieves, Lovers And Liars' by The Filthy Spectacula (SHARPD20114). Like something dreamed up by Guy Ritchie after binge reading the works of Robert Louis Stephens, formed in the shadow of London's most nefarious drinking holes and followed, always, by their unstoppable fan pack, known only as "The Filthy Crew", TFS have been kicking ass and taking names, supporting acts such as Folk-Punk Legends 'The Dreadnaughts' and dark cabaret star 'Voltaire'. So come aboard, folks. Because this is one ride you have to enjoy!
Board here.

So, there you have it, people! The latest crop of degenerates to join the Flicknife Kru. Trust me, these epic collections are well worth the wait. So ciick the links, enjoy the tunes and most importantly, stay safe out there!

Catch you on the flipside!