You’ll notice this blog is a little late (it’s actually so late for September, it’s basically early for October), there are two main reasons for this.

The first reason is a tragic one; Valentina Gloder, Grand-matriarch of The Flicknife Kru, passed recently. Out of respect, we shut down for the week. We’ll always love and miss you mémé x.

The second reason is, thankfully, much happier: the past month we’ve been SWAMPED in the Flicknife Cave, with some amazing releases out soon, we had to concentrate on getting them all out on time, ready for you to hear!

First up, who wants a salad? No one right, salads are LAME! But what if I told you there was a salad I knew you’d love! A salad with cake in it... 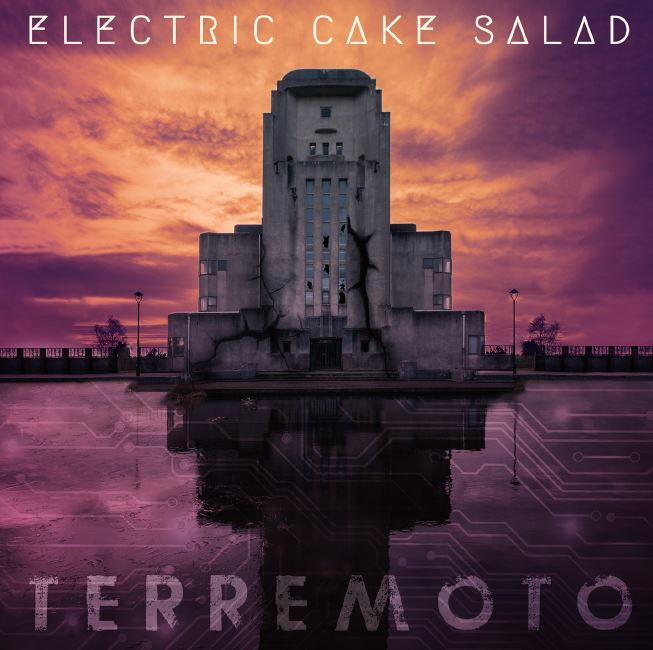 An Electric Cake Salad! That’s right, they’re back, with their excellent new Album 'Terremoto' (SHARP18103)! Which will be coming to overpower your ear-holes on November 9th, it’ll be available from all the usual stockists, in both CD and digital format. Then, as further icing on the (electric) cake (salad), the first 100 orders from our store will get a super awesome free badge!

Secondly, it’s beginning to look a lot like Christmas! Even though we haven’t actually had Halloween yet... but no one cares about Halloween!

With this festive spirit in mind, comes Christmas Single 'Mercy’s Door' (FLSD18104) from Wills and the Willing, featuring guest vocals from the First Lady of Celtic music, voice of Clannad, Moya Brennan! A beautiful track, that perfectly, poignantly captures the mood of the season. Available around mid-November, we’ll have more information for you once Santa gives it to us! 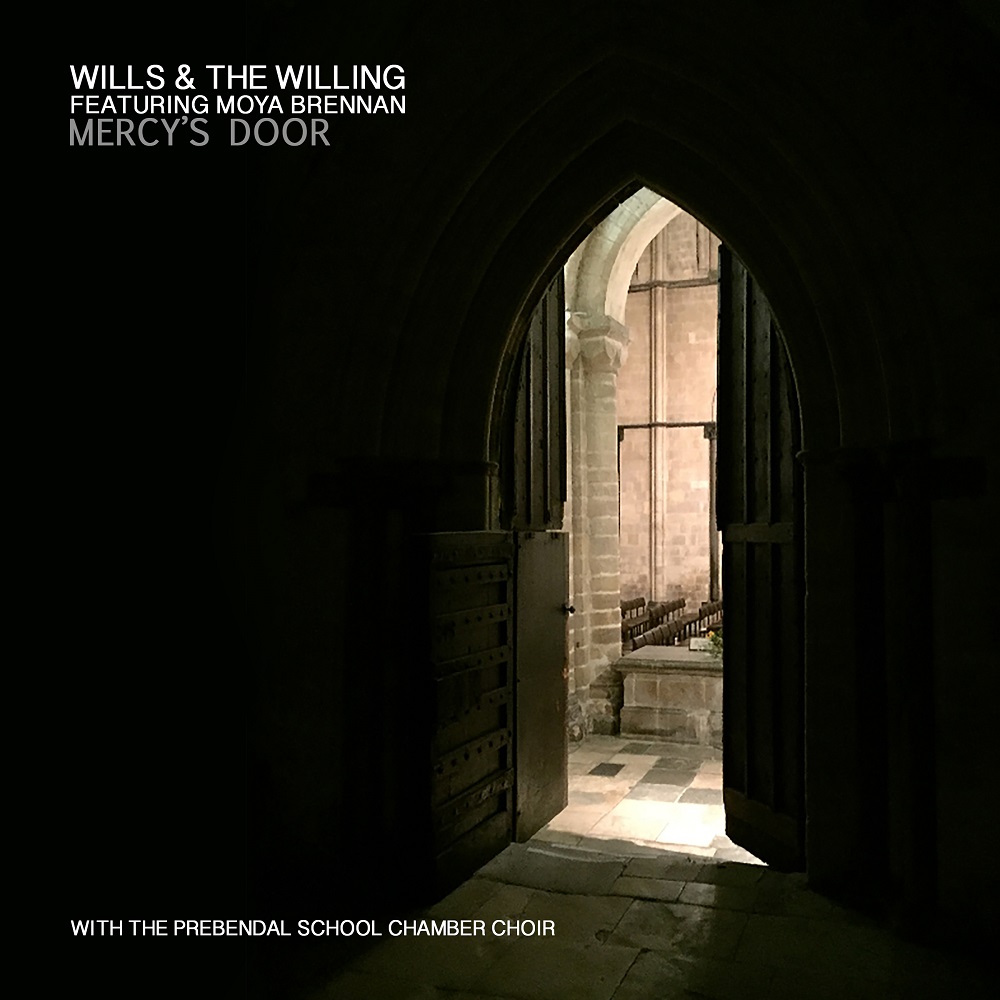 So there’s a couple of our upcoming releases. For more information on these and many more, keep your eyes on our Social Media platforms (Facebook | Twitter | Instagram ) in the coming months!

That’s all from us, for now. Hope you enjoyed it, and I’ll catch you on the flip side!