Just a quick PSA blog this time round. Figured you'd want an update on some of the awesome new acts and their latest releases...

First up, a band you are REALLY going to want to keep an eye on. From the murky depths of Ipswich we have Kid Mojo formed in 2016 by former Gunslinger guitar player Louis Davey. They're not quite as heavy as Gunslinger, but they still rock and have sold out the pubs and clubs they've played in so far. Their new mini-album 'Shake Your Demons' is mixed by Alan Davey former bass player with Hawkwind and Gunslinger and has a very unique sound, blending Rock and funk in an infectious way that is all but impossible to resist.

Don't believe me? That's cool, would you believe these notable voices?

'Upbeat and had the whole crowd on their feet: the guys have a big future head of them.' - Wayne Bavin, BBC DJ

'When you want a band to rock the joint, you want Kid Mojo: This band is going places' - Gary Wright, DJ

'A mix of funk and dirty soulful rock! Kid Mojo, have yet again stunned with their live set! a must see band' - ICR FM.

So take it from them, if you won’t from me! 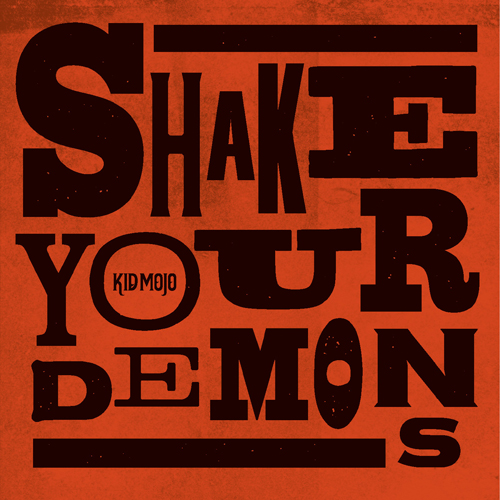 Next up comes Ob, from Ob, because if you've got a word as funny as Ob, why NOT use it as much as possible? Ob. A collaborative effort from Chris Reeves (ex: Electric Chairs/Mystere 5's, formerly signed to MCA) and Chris Ford (ex: Kingcats/Razorbacks) with guest vocals by Clara Reeves. Ob first made their music in the late 90s in Croydon, London, following a recommendation from mutual friend Simon 'Doc' Milton - guitarist at the time for Alien Sex Fiend. Their music combined influences from beat groups, Bowie, Beefheart and Beck. We lost ourselves in their music, I hope you do to! Ob.

Ob is available NOW, (SHARPD17092) from all good digital retailers. 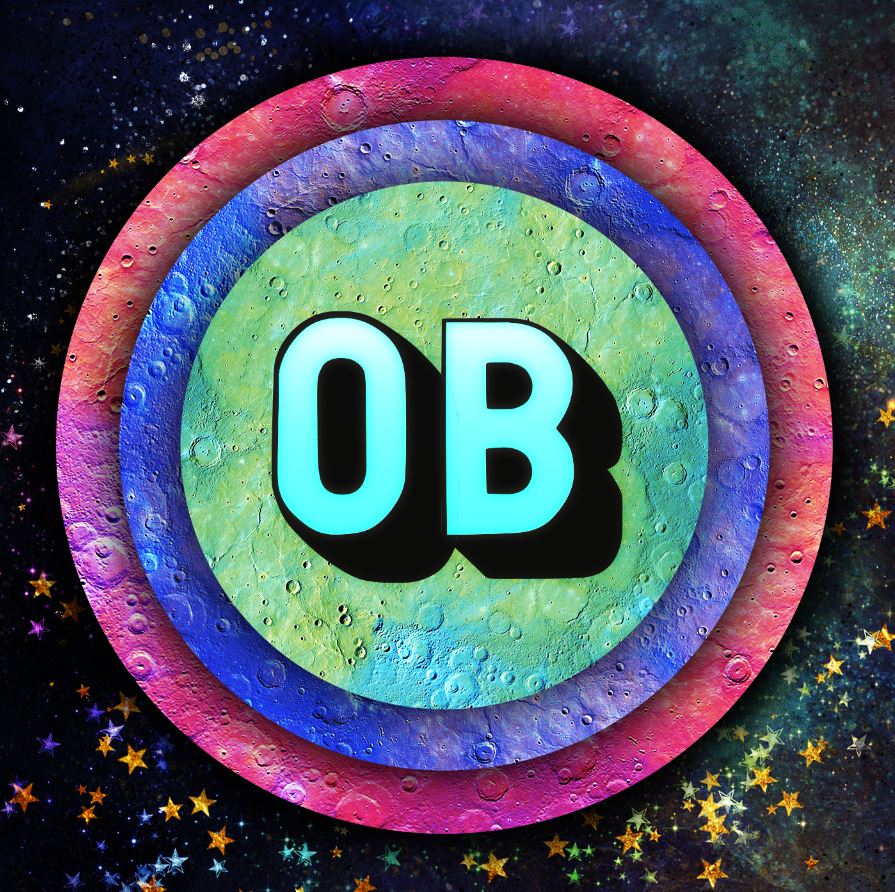 Last, but by no means least is Blue Carpet Band, with their debut album 'Rock and Roll Carpet'. Formed in 2014, these self-described "Dirty Rockers" have a unique sound, blending garage rock with Proto punk, 12 bar blues and dash of Psychobilly, just to keep things interesting. 2017 has been a great year for them, playing with a number of great acts, such as The Outcast, GBH, UK Subs and many more. These guys are going to blow up real soon, so get in at the ground floor! You will be able to pick up their excellent debut 'Rock and Roll Carpet' (SHARPCD17093) from all the usual suspects from February 2018! 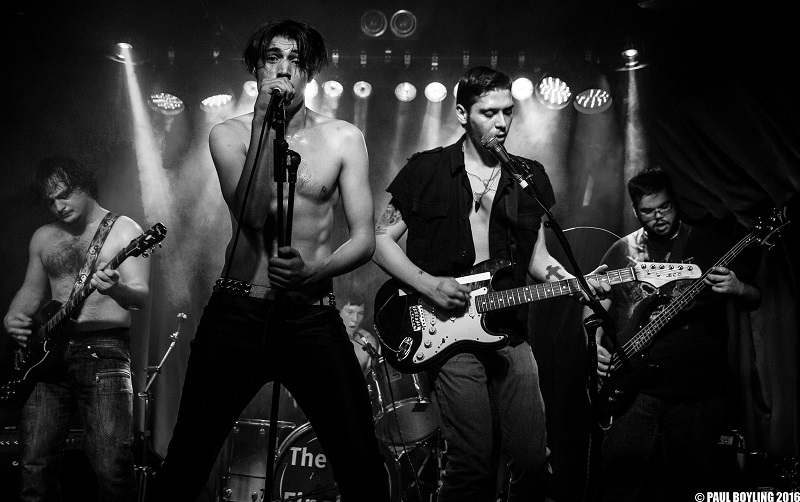 So that's your lot! A look at three bands that are guaranteed to be making excellent contributions to your music collection for years to come. If you've already heard any of them, I hope you enjoyed them, and if you haven't heard them yet I hope you enjoy them when you do!