We are very proud to welcome SPIZZENERGI to Flicknife Records. Known to most for their 'Where Is Captain Kirk?' single, the band was one of the first punk sci-fi bands, if not the first.

Led by Spizz who is known as the 'British Iggy Pop' for his high energy performances, the band will release a 7" vinyl on 7th April 2017 featuring a new version of 'Here Come The Machines' with 'Red & Black' on the B-side. Order your copy now as this will become a collectors item! SPIZZENERGI will tour to promote the single starting with 3 dates in Germany on the 21st, 22nd and 23rd of April 2017 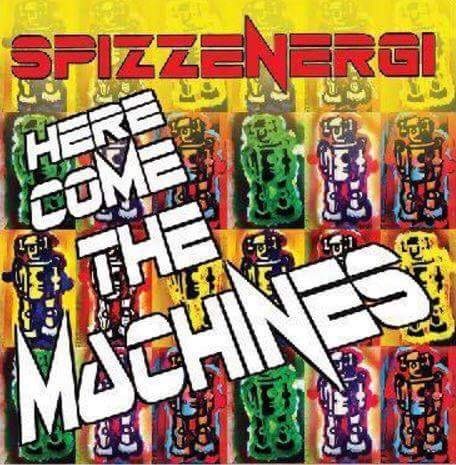 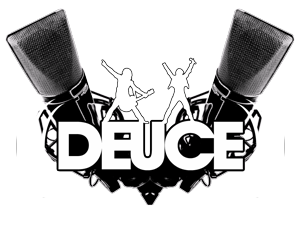